Difference between revisions of "Element structure of dihedral group:D8" 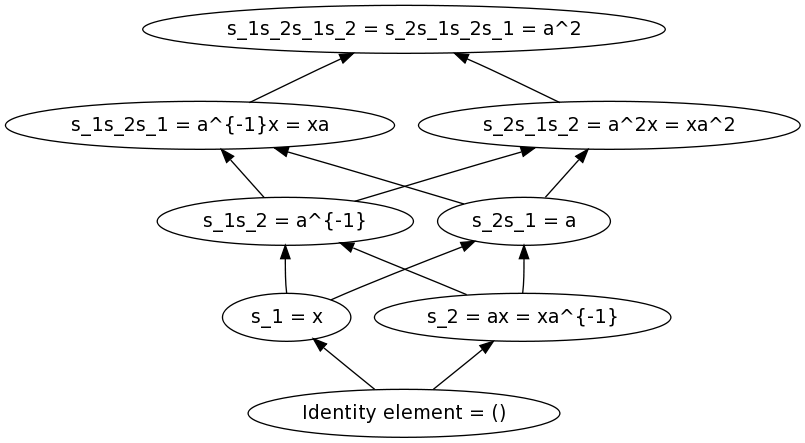